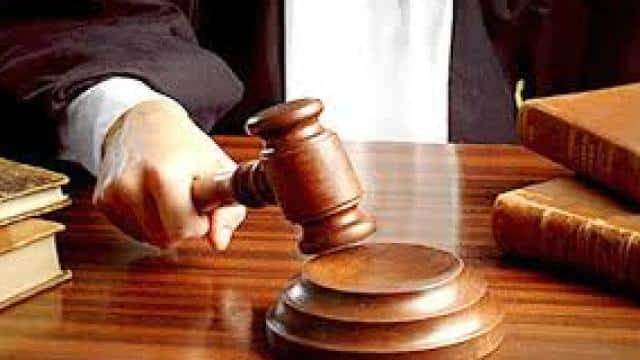 During the hearing of the case the next day after passing the status quo on the announcement of the results of the written test of 69,000 assistant teachers in UP, the court asked the main permanent advocates present on behalf of the government whether the government declared the results without mandate of January 7. Ready to do The court asked to get the information on the same day, but the Additional Advocate General and Chief Standing Advocate told that they have not received proper instructions from the government till now and demanded for two days time to keep the whole thing done. After which the court ordered to keep the status quo till the next hearing. After that, senior advocate Prashant Chandra started laying the side of the government.

In the matter of recruitment of 69 thousand posts of assistant teachers, the state government filed its reply on Tuesday in front of the Lucknow bench of the High Court. Terming his decision to fix qualifying marks after the written examination by the government, rightly, it was said that his intention is to provide quality education and it requires quality teachers.

The government also said that on 25 July 2017, the Supreme Court has canceled the appointment of assistant teachers of about 1.37 lakh educational students, giving the weightage in recruitment twice, it does not mean that Compromise with Merit In the previous examination for the appointment of assistant teachers, one lakh 700 candidates were included, whereas this time more than four lakh candidates appeared in the examination held on January 6, 2019. Given such a large number of candidates, it was necessary to set qualifying marks. It has also been demanded to dismiss the order of status quo passed by the government on 17th January. Now the hearing will be on Wednesday.

UP 69000 teacher recruitment results continue to stop, hearing will be heard today

This order was given by a single-member bench of Justice Rajesh Singh Chauhan on the petitions filed by Mohammed Rizwan etc. On behalf of the petitioners, a reply affidavit was filed on the reply of the government. It is notable that on December 1, 2018, recruitment process for 69 thousand assistant teachers was started in the state. In this sequence, written test was done on January 6. The next day on January 7, the government fixed 60 percent qualifying marks for the general candidates and 65 percent for the reserved category. This decision of the government has challenged the petitioners. All these petitioners have been teaching education in the past.

The Birla Institute of Technology and Science (BITS) Pilani has released a notification for admissions in the UG Engineering Programs through BITSAT. Interested candidates may check the examination details and apply online from 05-01-2019 to 20-03-20

National Testing Agency (NTA) has released a notification for admissions in the UG Engineering Programs through Joint Entrance Examination, JEE (Main). Interested candidates may check the examination details and apply online from 08-02-2019 to 07-03-

Central Board of Secondary Education (CBSE) has released a notification on 5th Feb 2019 for the recruitment of Teachers through Central Teacher Eligibility Test (CTET) for Class I to VIII. Interested candidates may check the vacancy details and apply

Staff Selection Commission (SSC) has invited the application for Junior Engineer. Applicant can apply through SSC official website- www.ssc.nic.in between 01-02-2019 to 25-02-2019.