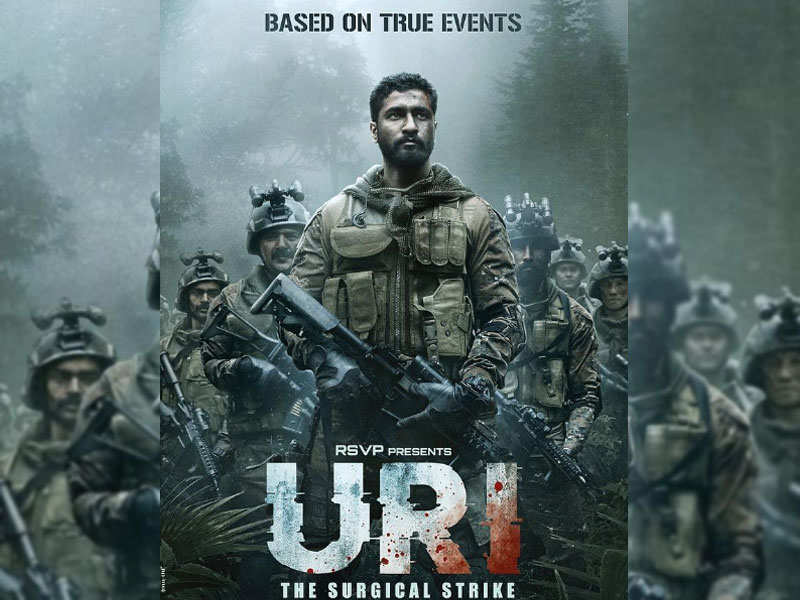 Springing a surprise, terrorists lobbed 17 grenades in 3 minutes. This caused a massive fire in the barracks and tents in about 150-metre radius, where 13 jawans were burnt alive instantaneously. Many others received severe burns. An Army chopper at surveillance during a terror attack at the Army Brigade camp in Uri, Jammu and Kashmir on Sunday. (PTI Photo)

Four jawans succumbed to their injuries later in army hospital. After the six-hour gun-battle all the four terrorists were eliminated. More than 20 jawans were injured, who were sent to hospital for treatment. 
This was the biggest terrorist attack on an army camp in 26 years.

The army recovered a map from the slain terrorists revealing their detailed plan of action. The map was elaborately marked and locations were indicated in Pashtun language.

Pashtun is one the tribal languages spoken in Pakistan.

TERRORISTS HAD THEIR HOMEWORK DONE

The timing of the attack shows that the terrorists had good idea about the routine of the army camp. The fidayeens launched the attack when battalions were changing duty.

Sources said that the terrorists` original plan was to kill unarmed troops, storm Medical Aid Unit near Brigade Administration Area. And, then they planned to explode themselves after entering officers` mess.

HOW TERRORISTS WERE NEUTRALISED

The moment diesel dump exploded due to smog and subsequent explosion militants got disoriented and headed straight towards soldiers` barracks.

One militant was gunned down by a 19-year-old Dogra soldier, who also challenged the remaining three militants. The soldier also sustained severe head injury, when a bullet hit his Helmet. He was later evacuated by his colleagues.

Since the barracks were empty, militants took defensive position inside the barracks on the second floor, which has 16 rooms. They kept firing from the barracks till four Para-commandoes stormed the building and killed the three terrorists.

Briefing about the terror attack on the army camp in Uri, Director General of Military Operations Lt General Ranbir Singh said that all the four killed were foreign terrorists. The slain terrorists had some items, which had Pakistani markings.

Initial reports indicate that the slain terrorists belong to Jaish-e-Mohammed tanzeem, said the DGMO. Four AK-47 rifles and four Under Barrel Grenade Launchers along with a large number of other war like ammunitions were recovered from them.

DGMO SPEAKS TO HIS COUNTERPART

Since, the terrorists had some items with Pakistani markings, Lt General Singh said that he spoke to Pakistan`s DGMO and conveyed "our serious concerns" on the matter.

Defence minister Manohar Parrikar visited Srinagar and met injured jawans in the hospital. Meanwhile, the Army chief General Dalbir Singh visited the site of operation to take an `on the ground` assessment of the situation.

However, Pakistan DGMO termed India`s claim as "unfounded and pre-mature". He also reiterated that no infiltration is allowed from Pakistani soil and water tight arrangements were in place on both sides of the LoC. On the other hand, the Pakistan DGMO asked Singh to share with him actionable intelligence.

Indian Railways offers the facility of booking Tatkal tickets both online and offline. A Tatkal ticket is meant for passengers who do not have a reserved accommodation and are looking to travel at a short notice.

The Nation will never forget your greatest sacrifices. You people are real hero of our country. You will be always remembered by 125 crore people if India for your bravery and Tribute towards the nation

RRB Railway ALP Technician CBT 2 Answer Key 2019: "The answer key of the RRB Second stage CBT of ALP, Technician recruitment examination will be released either on Saturday or Sunday. Once released, the candidates will get a time period of two to thr

Yashwant Sinha said, "The government`s only effort in this budget is to provide cash to people of different classes and take votes. I.e. cash for vote is their original mantra. `

Budget 2019: Government looted the treasure, read what happened in your part

Budget 2019 Big Highlights Just before the Lok Sabha election, Piyush Goyal presented the interim budget today. Government has made big announcements for farmers, laborers. However, no changes have been made in the tax slab.

Army recovered a map from slain terrorists on which markings were made in Pashtun language leaving no doubt that they were trained in Pakistan and sent across the LoC to launch suicide attacks.

India is one of the youngest nations in the world. In order to capitalise on this demographic dividend, however, India needs to ensure access to quality education and employment opportunities. India’s youth increasingly aspire for greater empowerment

The Modi government is preparing to introduce a universal basic income scheme before the Lok Sabha election due by May, sources say.